Prof. Erminio Monteleone has been awarded by the European Sensory Science Society with the E3S-ERA Established Researcher Award. This award recognizes the major influence of a European established researcher in Sensory Science who has made major contributions to our understanding of sensory and consumer science, whether in terms of development of new methodologies, applications of knowledge or methods, education, and networking over a prolonged period. Further information 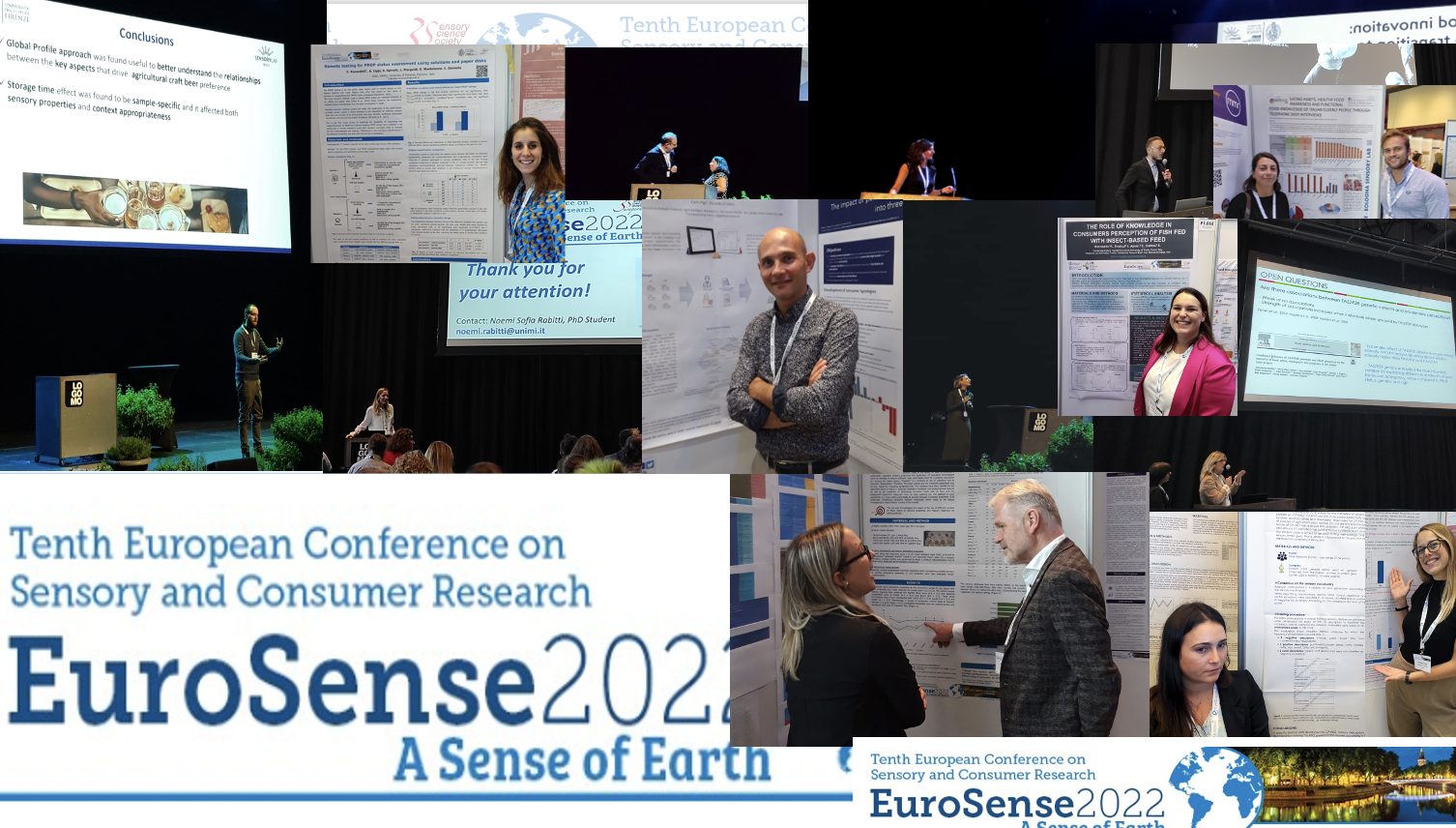 The 10th edition of Eurosense in Turku (Finland) has come to the end, many have been the contributions of SISS members within the conference. SISS members participated with workshops, oral presentations and posters, which raised a lot of interest in the conference participants. Below the list of the SISS works:…

ERMINIO MONTELEONE AWARDED AT EUROSENSE WITH THE ESTABLISHED RESEARCHER AWARD

Paula Varela announced the winner of the E3S Established Researcher Award on the Eurosense stage. Congratulations to Erminio Monteleone! 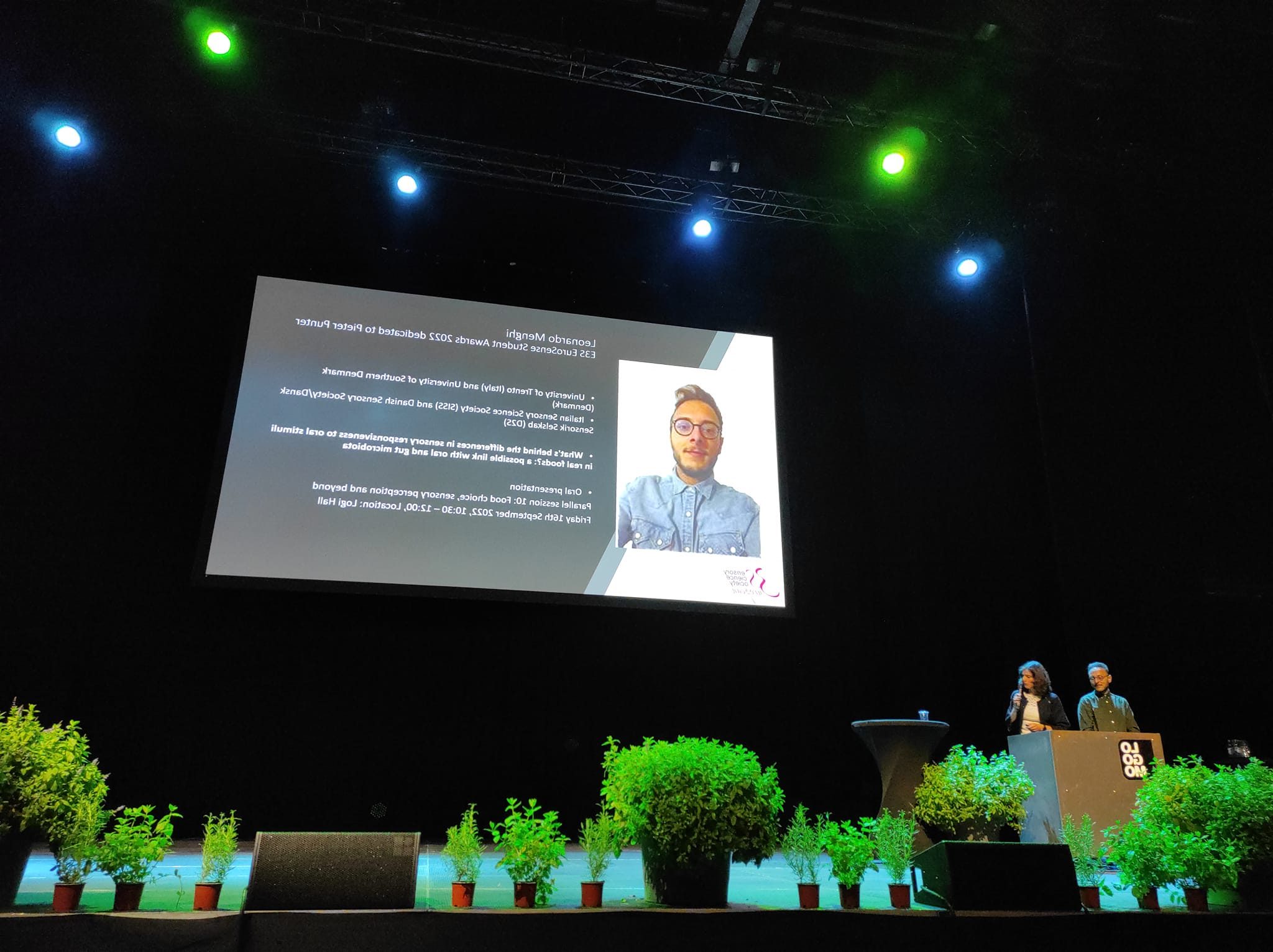 During Eurosense 2022 Leonardo Menghi was awarded one of the four E3S Eurosense Student Awards 2022 with the project "What's behind the differences in sensory responsiveness to oral stimuli in real foods?: a possible link with oral and gut microbiota". 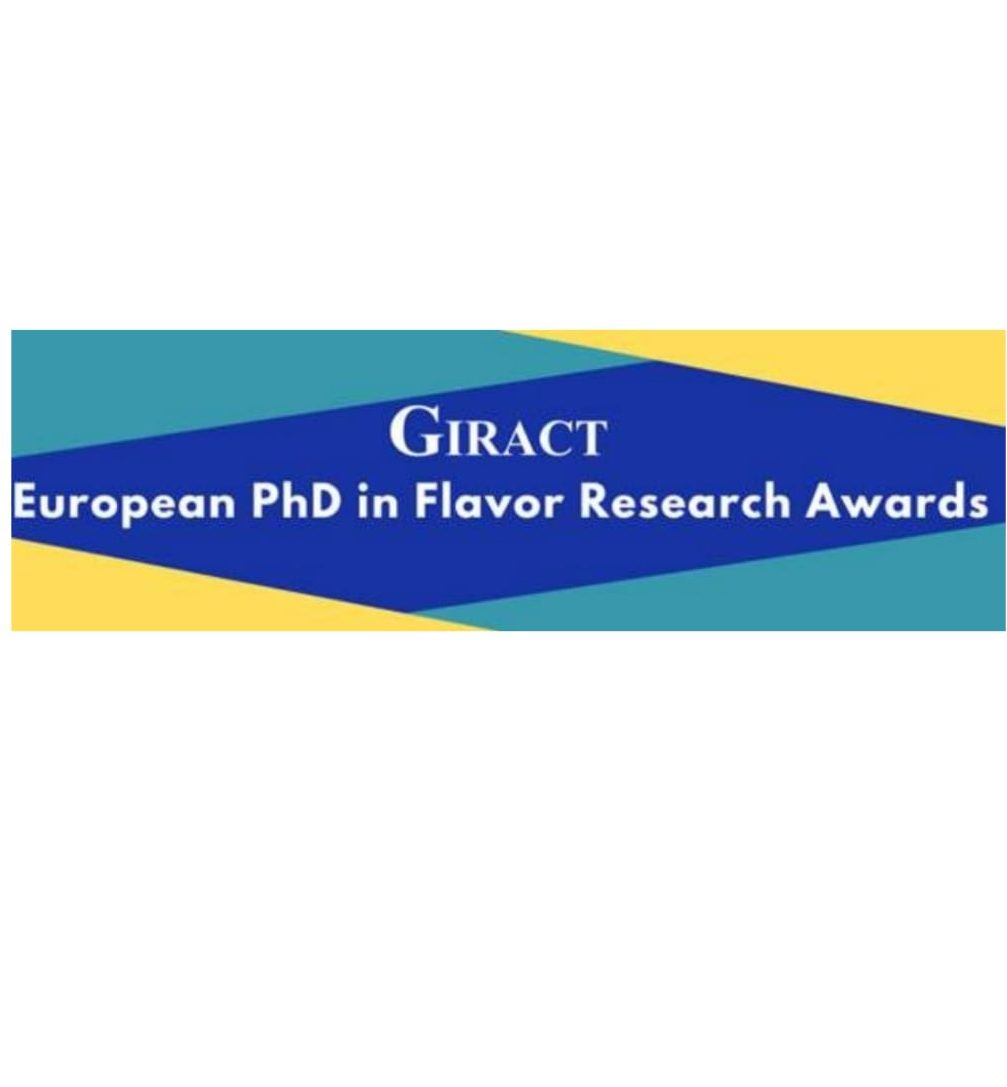 The SISS member Margarita Kokkorou (University of Florence) has been awarded the Giract - Promoting Flavor Research amongst PhD Students in Europe 2023 scholarship for first year PhD students for the research "New approaches to develop sensory-hedonic based interventions to promote healthier and more sustainable eating in school canteens, Collaborative… 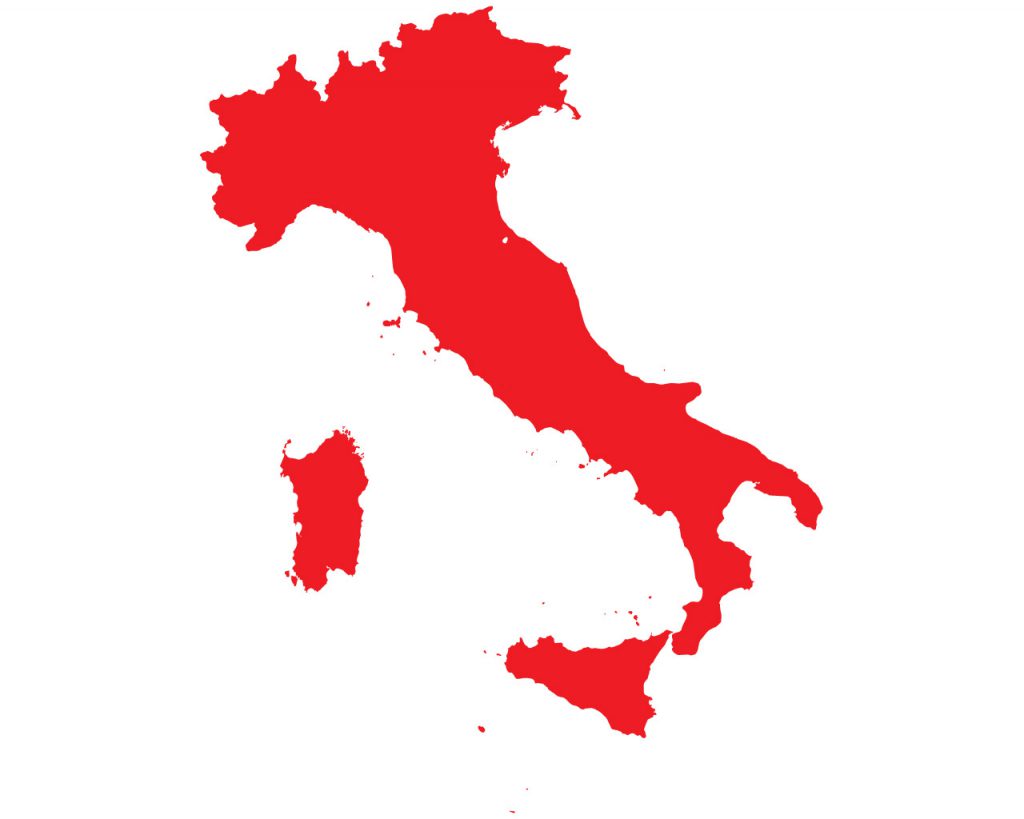 The Italian Sensory Science Society (SISS) is a non-profit scientific and professional association established with the aim of promoting and disseminating scientific research in the field of sensory science. The company brings together the leading experts in sensory sciences in Italy and is associated with the European Sensory Science Society (E3S), founded with its support in Florence in 2011.

Since its foundation, SISS has been engaged in a dense activity, organizing numerous training courses, workshops and seminars, as well as a biennial national conference, which was held in 2003 in Rome, in 2008 in Milan, in 2010 in Naples , in 2012 in Trieste, in 2014 in San Michele all’Adige and in 2016 in Bologna. SISS is also responsible for organizing the first European Sensory and Consumer Research conference (Eurosense) in 2004, the eighth Pangborn Sensory Science Symposium in 2009 and the eighth European Conference on Sensory and Consumer Research (Eurosense) in 2018

In 2012, SISS presented the Sensory Atlas of Food Products (Tecniche Nuove, Milan), the result of the contribution of forty-six members, which for the first time systematically addresses the issue of sensory description by examining thirteen categories of processed food products. Since 2013, SISS has issued, with the authorization of the Ministry of Economic Development, the certificate of quality and professional qualification of Sensory Project Manager. In 2015, SISS launched a three-year research project, Italian Taste, aimed at studying the food preferences of Italians (www.it-taste.it).